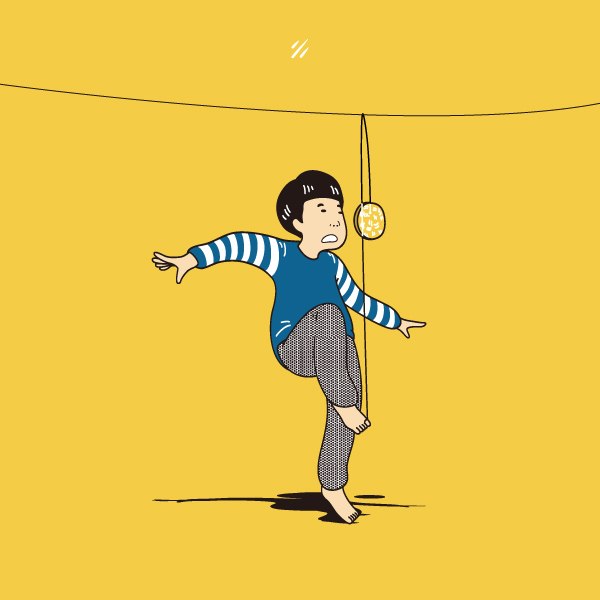 Entering the month of August, you will see red and white colors displayed everywhere: buntings, banners, to flags strewn across and above some streets or maybe the residents’ houses decorated with lights. This is because on the 17th of August, Indonesia is going to celebrate its 74nd year of independence from invaders.

Indonesian citizens welcoming it with joy, because every year this historic event is celebrated with various exciting events from formal to other traditional or participative events.
One thing that Indonesian people always do to welcoming Independence Day is fly the national flag in front of their house and to make it more attractive they usually add more red-white or lights decorations. Sometimes you will see peculiar things that Indonesian people do like pitch the national flag on mountain peaks or deep under Indonesia sea and it done by people from communities only.

Flag rising ceremony held in the August 17th morning as a formal event to starting the day of Indonesian Independence Day. Official ceremony held by government at Presidential Palace in Jakarta. Indonesian people usually watch the procession through the media since the ceremony broadcasted live on national television channel. The flag ceremony was held to remember that the struggle for independence did not come overnight. Not only the president and his staffs but schools, offices also doing the ceremony at their places.

Local citizens will have many races to enliven the Independence Day. Indonesia that has many cities and different region has each games that they create though there is a popular races played in many cities. The pinang pole climb or called panjat pinang is a competition where someone’s grit challenged to obtain the prizes. Other races like Sack race, eating contest, tug of war and many more are held with many promised prizes. That’s why many people, from children to adult, willing to participate in those games and it truly symbolize the Indonesia communal spirit.

Vibrant parades, social service, visiting park-of-the-patriots, even massive discount from various stores are manifested by citizens and for citizens. To add the enjoyment, massive discount are true. From food store to fashion store, offline to online stores offer special prices to bring joy for all.
We cannot forget to try Indonesia traditional cuisines too on this day. Local people usually will serve specialties of their respective regions which then eaten together. You will get to see Indonesia food street festival if you’re in capital city of Indonesia, Jakarta because many popular vendors will gather there.

That’s how some people celebrating Indonesia Independence Day though there is another way to celebrate it. Hope you have great holiday this week and Dirgahayu Republik Indonesia !

p.s. did you know that Indonesia and Monaco have the same flag color but Indonesias is slightly wider.